A Samburu writers' workshop was held in 2008. 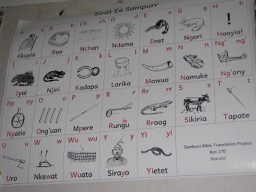 The first version of a Samburu alphabet chart was published in 2008. The first of BTL Samburu's publications was the Christmas story, first published in 2009. 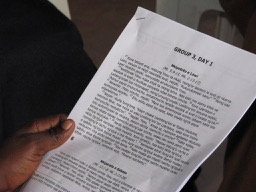 The Gospel of Luke was gone through by reviewers in 2010. 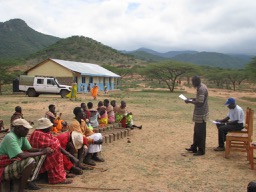 Community check of the Gospel of Luke in the village of Nchok, Wamba region, 2010. Community check of the Gospel of Luke in the village of Tamiyoi outside Maralal, 2010. 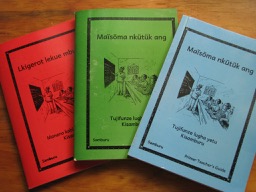 A pre-primer, primer and a teacher's guide were published in 2013.

The Gospel of Matthew was dedicated in Wamba in 2014. 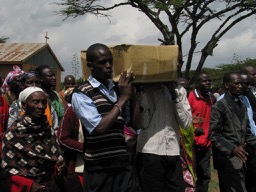 A publication containing seven New Testament letters was dedicated in Loosuk in 2015. 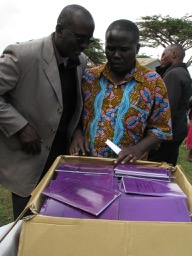 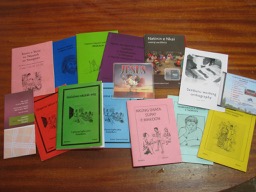 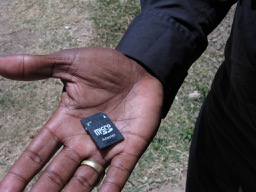 The SD card contains the Gospel of Matthew, the letters publication, Bible stories, and songs in audio format, as well as the Jesus film. The micro SD card inside the card on the picture can be put into mobile phones. 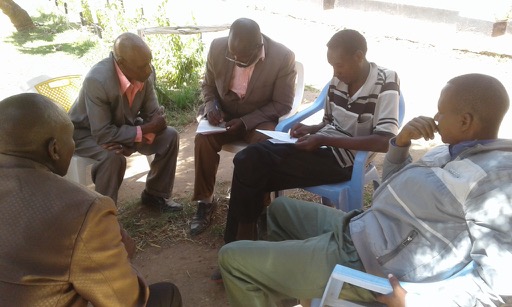 The Samburu dictionary was reviewed in 2016 in Maralal. 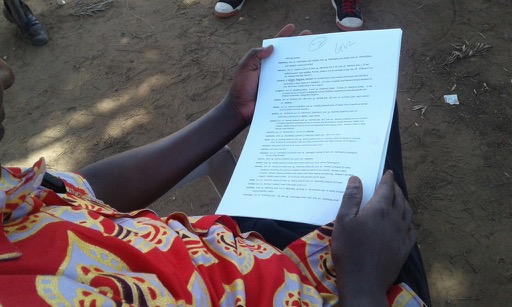 All photos are taken by Anna Dahlbacka.