Tausug is a language as well as the name of an estimated 350,000 people in the Sulu Archipelago1, in southwestern Mindanao and other parts of the Philippines where they have established their domiciles. Some of them have migrated to Sabah in Malaysia.

As a language, Tausug is related to other Philippine languages. Many words and expressions have the same meanings as those in Tagalog, Ilocano, and some of the Visayan languages. However, it has a distinct identity of its own of which the Tausug people are proud.

It is, therefore, praiseworthy that a Tausug-English dictionary has become a reality. I note with much gratification the scholarly initiatives of the Summer Institute of Linguistics-Philippines, the cooperation of the Department of Education, Culture and Sports, and the financial support of the former National Science Development Board (now the Department of Science and Technology), the Ford Foundation, and other entities to make it possible for the initial edition to be published almost twenty years ago. This second edition is a testimony of the earnestness of SIL-Philippines to come up with the updated and improved Tausug-English Dictionary: Kabtangan Iban Maana. 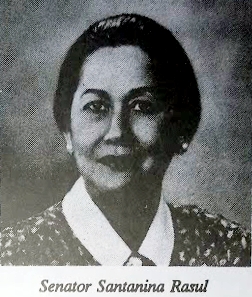 1 The estimated population of Tausug was 350,000 at the time of the original print publication of the Tausug-English dictionary.  Now there are over 1 million.