We want to express our appreciation to the members of the Tuwali Ifugao community, particularly to our neighbors and friends in the Kiangan municipality. We were warmly welcomed and assisted in many ways. This Dictionary and Grammar Sketch is the result of their consistent and patient help to us in learning their language and understanding their culture.

Marlin Leaders was involved with editing the English of the Tuwali Ifugao Dictionary in the Philippines from 1988-1990. Having grown up on a farm, he spent time eliciting and understanding the lexemes for agriculture, flora, and fauna. He and Noel Boying Catiling conducted surveys to understand the Ifugao folk taxonomy for the animals, plants, and food concepts. He took an interest in the figurative language such as idioms, and developed a method for eliciting them. He formatted and printed the dictionary and English to Ifugao reversals of the data as needed.

He also analyzed stories, gleaning new lexemes from them with the result that twenty percent more new lexemes became entries in the dictionary. In addition, he searched for ideas of concepts from other Ifugao dialects like Amganad, Batad, and Mayoyao. After leaving the Philippines he continued to archive data.

There are far too many colleagues to name who have taught, trained, consulted, and influenced us in person or with their writings. We are grateful for each one. However, we want to acknowledge a few who have greatly influenced this work through interaction during the many years of our linguistic and translation work: Sherri Brainard, Joseph Grimes, Robert Longacre, Kenneth and Evelyn Pike, and Anne West. Suzanne Jacobson has helped on the final English editing of the dictionary. Rex Johnson has worked carefully in typesetting. And as volume editor Sue McQuay has been a constant source of encouragement as we have worked toward completing this work for publication. Donald Burquest also deserves special mention for all the consulting help he gave us on the Tuwali Ifugao grammar.

Many SIL computer programmers have worked diligently on programs to help us in linguistic analysis, translation, and preprocessing the entries and index. We want to give special recognition to the following: Michael Cochran, Marc Jacobson, Ian McQuay, Gary Simons, Greg Trihus, John Wimbish, and Kenneth Zook. 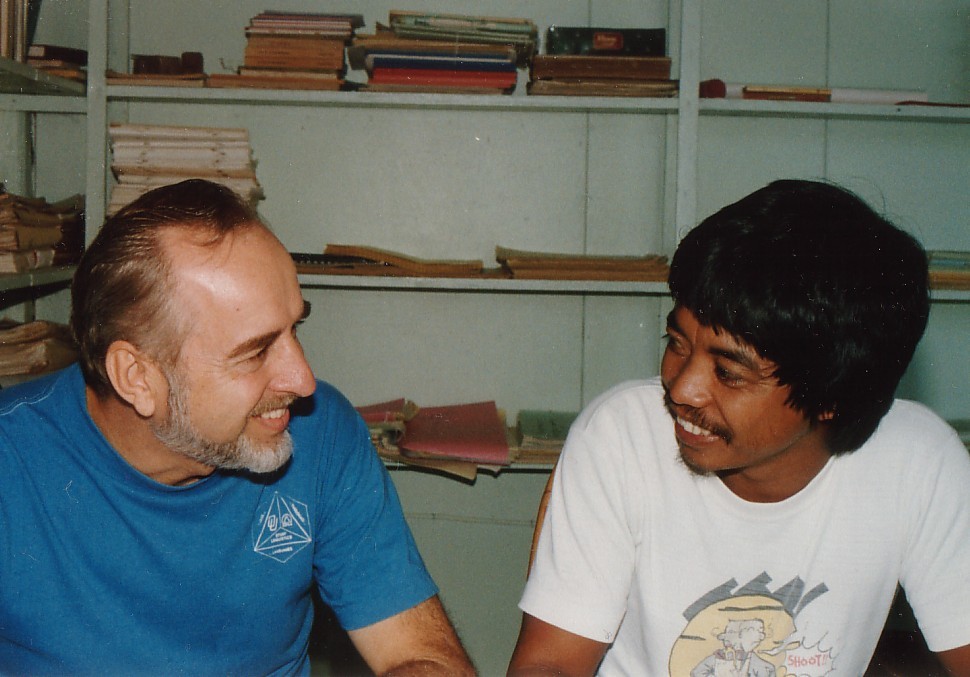 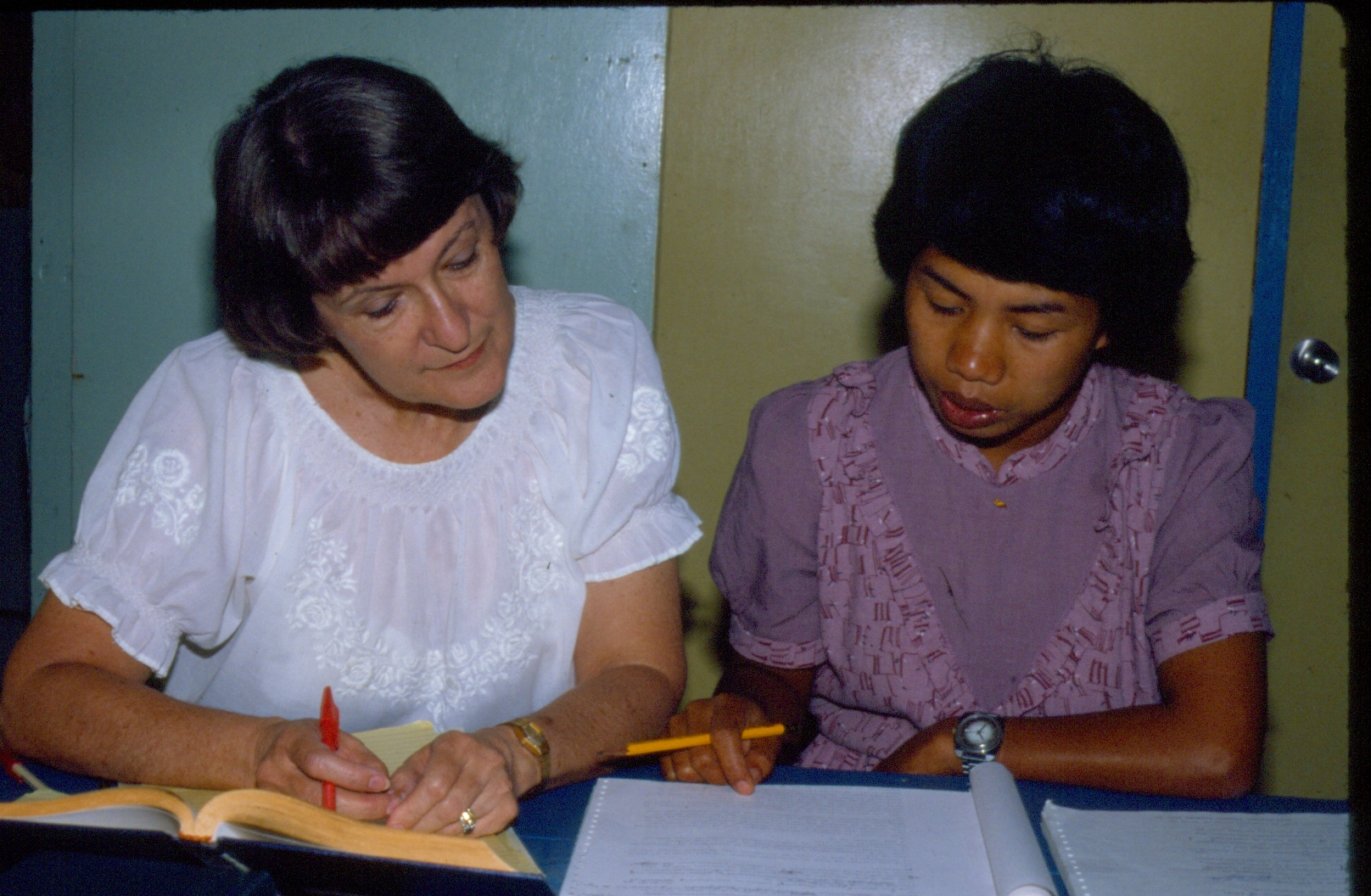